Windsor, May 17, 2022 — The Conseil scolaire catholique Providence (Csc Providence) is pleased to announce that Micheline Limoges and Yves Mainville have been appointed Superintendents of Education.
Mrs. Limoges has nearly 20 years experience in education. From 2005 to 2012, she worked as a teacher in the juni

or and intermediate divisions. From 2012 to 2019, sheheld the position of Vice-Principal at the Catholic schools Pavillon des Jeunes and E.J. Lajeunesse. She subsequently assumed the role of Principal of École secondairecatholique E.J. Lajeunesse, in Windsor and, in July 2021, she was appointedSuperintendent of Education, an acting position she has held to this day.
A graduate of University of Windsor, University of Ottawa and University of Western Ontario, Mrs. Limoges holds a Master of Arts degree with a concentration in French linguistics — phonology, a Bachelor of Arts degree with a concentration in French, and a Bachelor of Education degree with a focus on the primary and junior divisions.
Over the course of her career, Mrs. Limoges has distinguished herself through the quality of her leadership and management skills to ensure schools are managed properly.
Mrs. Limoges will be taking on the Superintendent position on a permanent basis beginning June 1 to continue her excellent work as part of the management team to ensure the safety of schools, equity and inclusive education, as well as education in Indigenous matters. 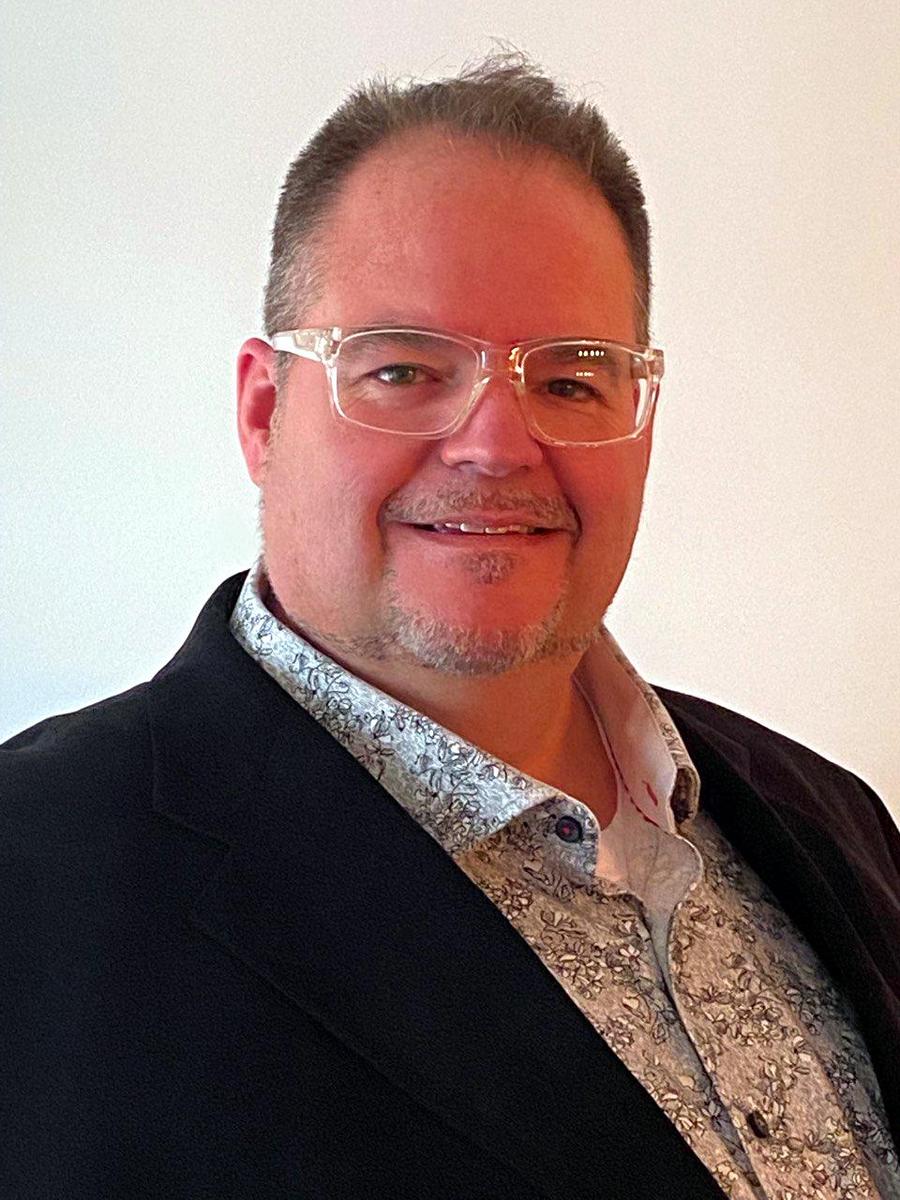 Mr. Yves Mainville has extensive experience in education and technology. After completing his studies in education at Laurentian University, he joined the Csc Providence team in 2003 as a teacher at the École secondaire catholique de Pain Court in the Chatham-Kent region. From 2006 to 2013, he pursued his career in various positions as an educational consultant, trainer and coordinator, successfully leading a number of innovative and wide-ranging initiatives that have contributed to the growth and success of students from Csc Providence and across the province. In 2013, he was appointed Director of Technology-Enhanced Learning, and for the past three years he has assumed the role of Principal of the École secondaire catholique de Pain Court.
A teacher by vocation and fascinated by new technologies, Mr. Mainville has continued training throughout his career. He obtained a Master's degree in Educational Technology from the University of British Columbia in 2017 and a Supervisory Officer's Certificate in 2021.
Mr. Mainville is succeeding Edith St-Arnaud as Superintendent of Education, given her retirement at the end of this school year. He will officially assume the position on August 15, 2022 and will be responsible for student services and mental health promotion, among other things.
The Conseil scolaire catholique Providence serves an area of more than 28,819 km2 which stretches from Windsor to Woodstock and includes the Grey-Bruce and Huron-Perth regions. Our large network of French-language Catholic schools provides quality education to nearly 10,000 students in 24 elementary schools and 9 secondary schools.
Information:
Joseph Picard, Director of Education — 519-948-9227, ext. 240
Doris Sauvé, Chair of the Board — (519) 566-8479